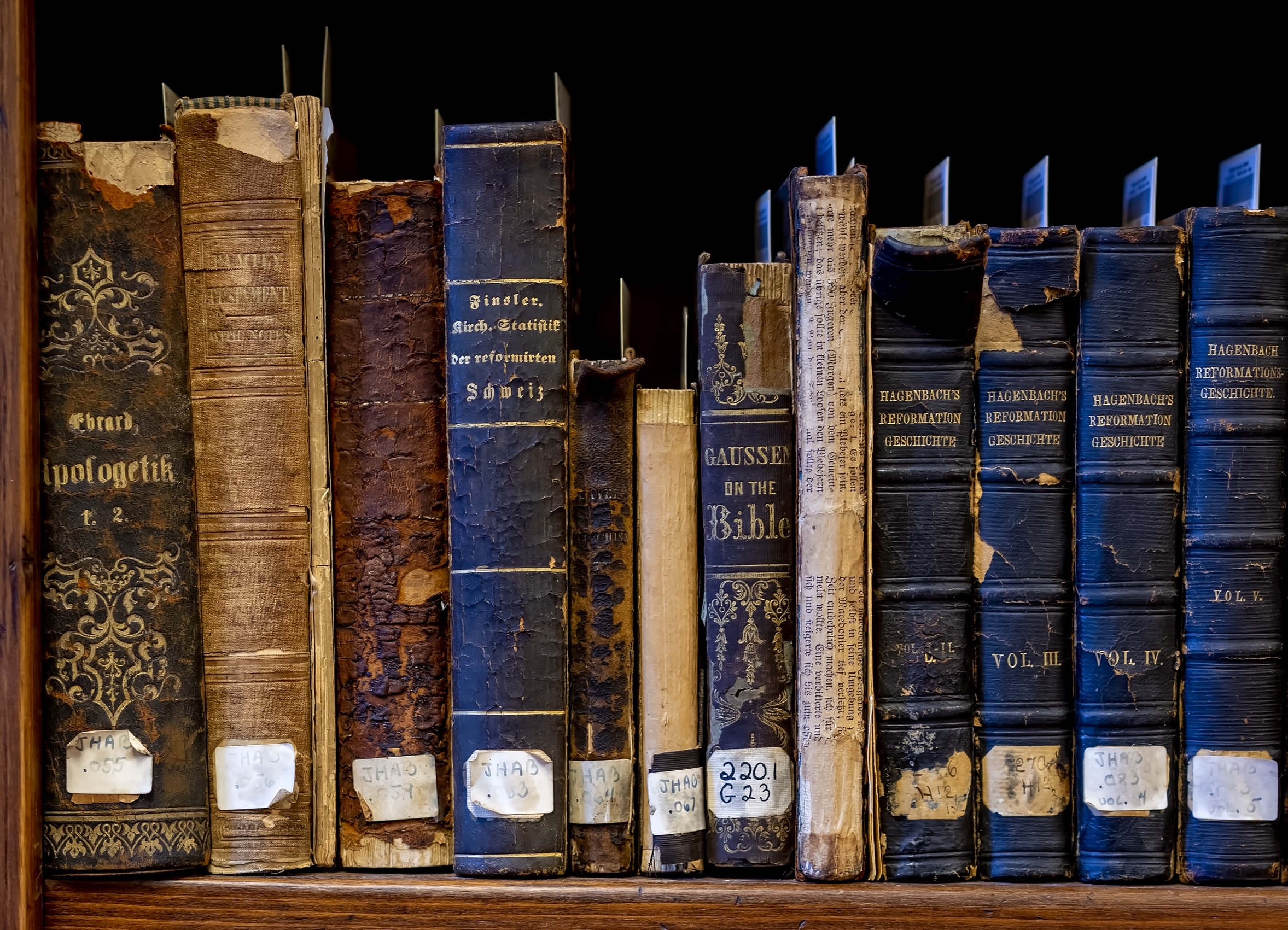 John Henry Augustus Bomberger (1817-1890) was the first graduate of Marshall College and later received the first Doctor's degree conferred by Franklin and Marshall College. After completing his studies at the Theological Seminary in York, Pennsylvania, he served as pastor of German Reformed churches in Lewistown, Waynesboro, Easton and Philadelphia.

During this time, Bomberger became the leader of the minority "low church," which countered the ritualistic form of worship, or "high church," advocated by Dr. John Williamson Nevin, President of Franklin and Marshall College from 1866-1876. This controversy grew for more than 20 years. The crucial point is: Dr. Bomberger and men of like thought, constituted a minority. Had they been the majority, Ursinus College would never have been founded. Dr. Bomberger served as President from 1870 until his death in 1890.

This collection is a digital representation of Dr. Bomberger's private library, containing many rare volumes (some of which were brought over from Europe by his grandfather) which helped form the basis of the first Library at Ursinus College. Much of the commentary for these books comes from the notes of Dr. Gerald H. Hinkle, who arranged the collection in the 1960s. Dr. Hinkle came to the Ursinus faculty as an assistant professor of English in 1963. A graduate of Franklin and Marshall College, Hinkle would later write his doctoral dissertation on "The Theology of the Ursinus Movement: Its Origins and Influence in the German Reformed Church."

In addition to Dr. Hinkle's commentary, we have included information from the "Reverend John H. A. Bomberger, Doctor of Divinity; Doctor of Laws 1817-1890 Centenary Volume" where relevant, and have added several transcriptions of handwritten notes found in the volumes. Whenever possible, links have been provided to the fully digitized texts in resources like HathiTrust Digital Library and the Internet Archive. To view the rare books in Myrin Library, please make an appointment with Charles Jamison, Special Collections Librarian.