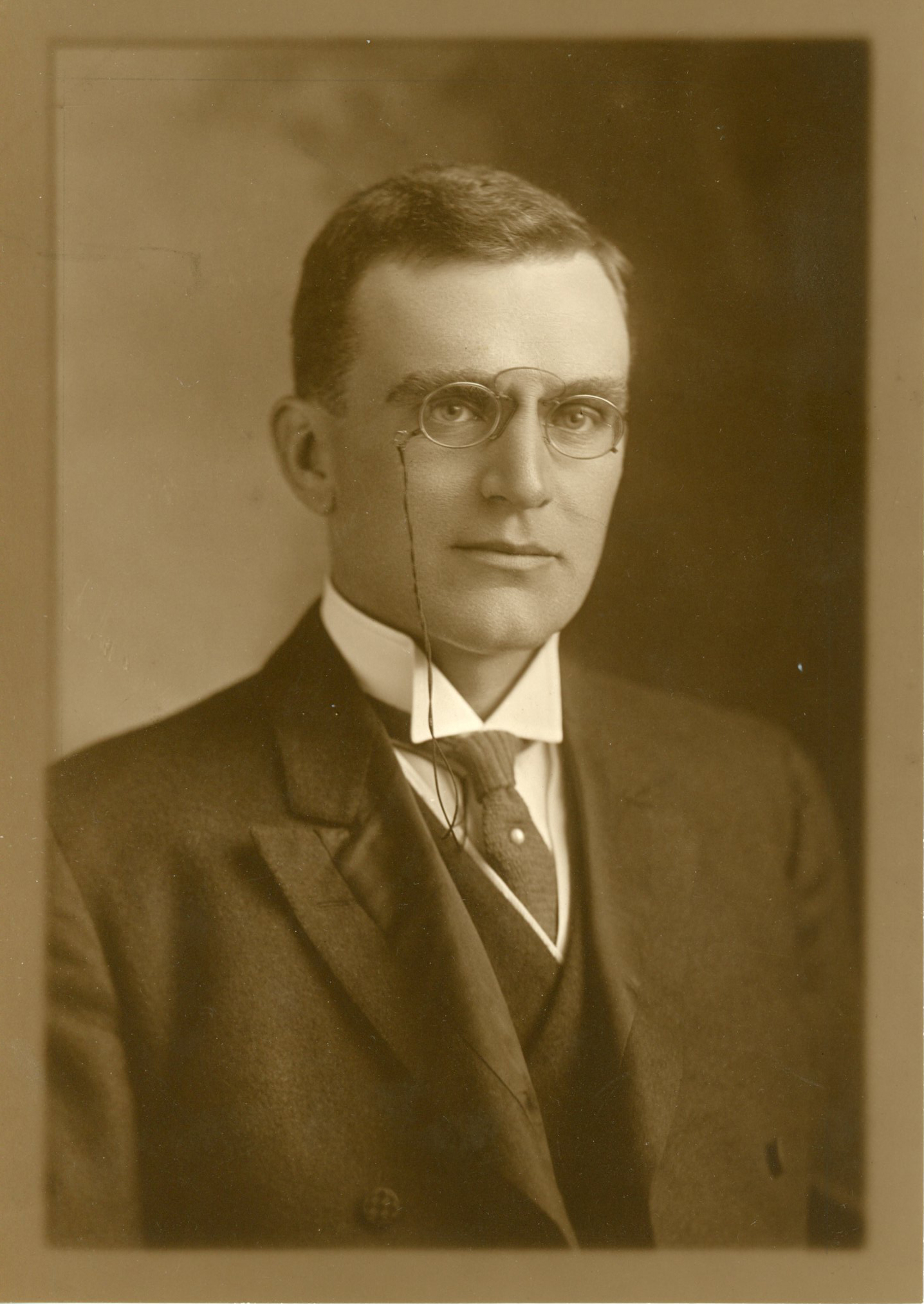 Francis Mairs Huntington Wilson (1875-1946) was an American diplomat, author and Assistant Secretary of State from 1909 to 1913. During his time as Assistant Secretary of State, he reorganized the State Department to encourage modernization and regional specialization, and created the basic structure of precedence used by the government today. This collection includes correspondence, newspaper clippings, notes, and memoranda as well as a scrapbook of photographs from his early days as a diplomatic representative to Japan.

The collection was given to Ursinus College through the efforts of Charles Lyon Chandler, a diplomat and professor of political science at Ursinus in the 1940s who was one of the first men to take the diplomatic corps examination created by Huntington Wilson in 1906.

This digitized collection will continue to grow as time and resources permit.

American Legation in Japan to 1906