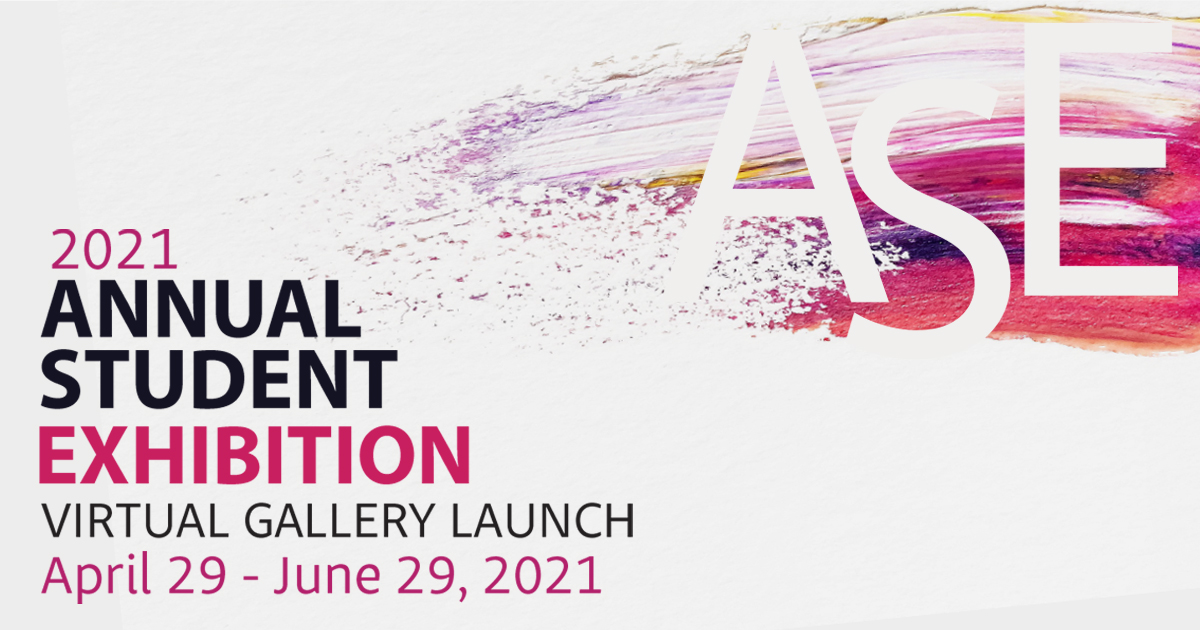 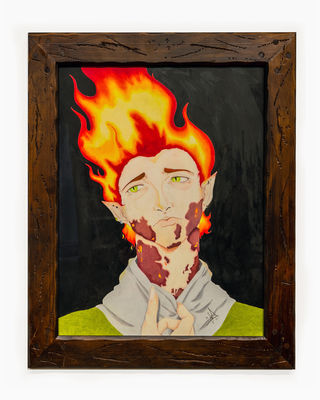 Colored pencil drawing depicting a fantasy character portrait. Presented as part of the 2021 Annual Student Exhibit in the Berman Museum of Art at Ursinus College.

"Who is Ethen? Well nobody really knows who he is not even himself. He woke up one day in a field of ashes with no memory of who he is and why he is here. He doesn't even know if the scars on his neck were self-inflicted or someone had put them there. However he isn't alone, Tivi, an unfamiliar face that comes with a deep sense of familiarity, is the light in his time of darkness. Where will their journey take them? Well, only time will tell...