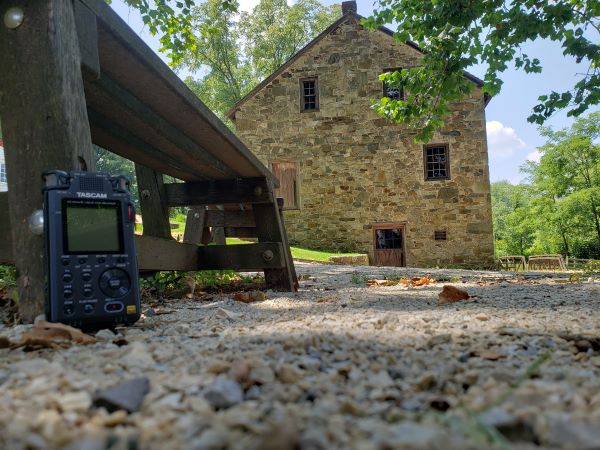 An Interview with Mauri (Maurice) Kring

Download Transcription for the Interview with Mauri (Maurice) King (112 KB)

This interview features former Mill at Anselma Board of Trustees Chairman Mauri (Maurice) Kring. Mr. Kring was the first Chairman on the Board and takes time to describe how he ended up on the Board, the restoration process, his biggest accomplishments while on the Board, and the events he wishes he could have changed. Mr. Kring also has a very strong connection to the Chester Springs, West Pikeland County, and Chester County areas and explains how his family came to the United States, as well as, how they effected and influenced the area. Since he was born during the 1930s, Mr. Kring is able to describe Tenant Housing, subsistence farming, and the community’s transition to electric power. In addition, he talks a lot about the history of the area and showcases particular events, like the Battle of the Clouds, and places, like Ker-Feal, throughout the interview. He concludes his interview by talking about his future hopes for the Mill at Anselma and what the community can gain from seeing the Mill and the surrounding area.